What happens when you develop a technology that can theoretically last forever? How do you test this technology for its lifetime?


If you start testing on Day 0, how many years and dollars is a manufacturer willing to invest before actually selling the product? How do you make commercial sense of testing a component for a given time when technology for that component is developing at a much faster pace than the time taken to test them?

This has been the classic dilemma around LED products over the past 10+ years as LED technology has a significantly large life expectancy & a significantly short timeframe until the next upgrade arrives. To give you an idea, the improvements in generation of LED products are happening faster than the pace at which iPhones are being launched. And while users usually change their phones in 1-3 year’s time, LEDs are now at a point, where the number of years for which an LED chip can continue to operate when switched on for 8 hours each day, is almost equivalent to human life expectancy.

In 2008 Illuminating Engineering Society of North America (IESNA) published IES LM-80, a standard that outlined the steps and procedures for measuring lumen depreciation for LED chips (not LED luminaires that a consumer buys).

This Standard required LED chips to be tested under specified laboratory conditions for a minimum of 6000 hours which translated to roughly 8 months of continuous testing. There were several limitations of this standard, one being it did not mention any methodology for extrapolating the 6000 hours data into meaningful or useful commercial lifetime for LEDs.

In 2011, IESNA came up with a technical memorandum that recommended a calculation method for projecting the lumen depreciation data in LM-80 much beyond the 6000 hour or 10,000 hour period that the LM-80 test was conducted for.

This standard was called IES TM-21. It gave some meaning to the test data by recommending metrics like L70, L80, L90 which represented time taken for an LED chip (again not the LED luminaire that the consumer buys) to reach 70%, 80% or 90% of its initial light output respectively.

LED chips do not usually suffer from catastrophic failure when operated within defined parameters, however they do lose their light output over time. The industry through TM-21  and self-regulation came up with the term called “Useful LED Life” which represented the L70 value i.e. the hours taken for an LED chip to provide 70% of its initial light output.

Both LM-80 and TM-21 have been revised a few times since their original versions in order to keep up with the changing technology and also to correct their previous loopholes. Latest versions of these are IES LM-80-20  and IES TM-21-19 published in 2020 & 2019 respectively.

Unintended consequences of LM-80 and TM-21

Soon after publishing the above two standards in 2008 & 2011, the market was flooded with LED products that claimed their products such as downlights, high bays, battens, street lights, floodlights etc. were LM-80 and TM-21 tested and hence they boasted of self-made stamps & logos which are still prevalent in the industry.

This unfortunately, was a completely false & negligent representation for finished LED products. Neither the LM-80 nor TM-21 have a pass/fail criteria and both of these standards were prescribed to be done at LED chip level only and not at luminaire level. Just because a supplier ensured that the product they are selling has LED chips which have been LM-80 tested, did not automatically give them the license to claim same lifetime for their product as calculated by LM-80 and TM-21.

The main parameters affecting an LED chip’s useful life is the current running through and the junction temperature whilst in operation. An LM-80 test is done at bare chip level, whereas the end-users don’t buy just an LED chip. They buy the complete luminaire which consists of array of LED chips on a heat sink, powered by electronic drivers and housed in a plastic or metallic enclosure.

The luminaire designer decides at what current and how hot the LEDs are running inside it. When an LED chip is driven inside a luminaire, its dynamics of forward current  and heat dissipation are completely different to how the bare chip was tested in the lab.

ISTMT test requires lighting suppliers to measure the actual individual forward current and junction temperature of the LED chip when it is housed inside the luminaire. The values of current and temperature thus obtained are validated against the range of test data provided in the LM-80 and then plugged into the TM-21 calculator to project product lifetimes. ISTMT is a spot test only i.e. it is done only once & not over a long period of time.

On the other hand, IES LM-84, introduced in 2014, requires testing of the entire fixture for at least 3000 hours with a preference of at least 6000 hours. 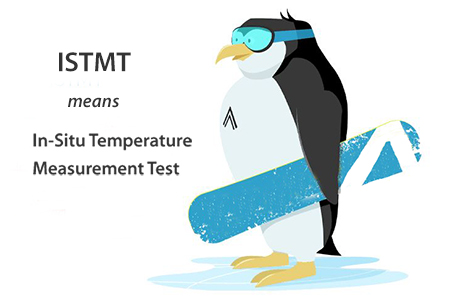 For practical reasons of saving cost and time, lighting suppliers predominantly chose the route of ISTMT testing over LM-84. Testing entire product range for prolonged periods of time, is commercially not viable when the next generation of the same products is typically ready to be launched in 1-2 years time.

The TM-21 calculator ultimately & rightly so, became the reference point for evaluating lifetimes of LED chip, or LED luminaires when used in conjunction with the ISTMT. However, it provided for calculation of lifetime in two ways. First was the “reported value”, which allowed one to extrapolate the data with high statistical confidence for a maximum of 6 times the actually tested time in LM-80. Which means if an LED chip has been tested for 6000 to 12000 hours, it is allowed to claim lifetime of up to 36,000 hours to 72,000 hours only.

Second was the “calculated and/or projected value” which reported results with a low statistical confidence, but had no cap on the hours to which the data can be extrapolated to. This calculated/projected value approach was clearly described in the standard as NOT fit for commercial use and was later on removed from the original standard as well. However the calculator still provides for an option to estimate the time taken to reach a particular amount of lumen maintenance, which is similar to the calculated/projected value.

Too good to be true

The second approach spread like a chain reaction in a nuclear reactor. Even the responsible & technically sound lighting suppliers were forced to use the second approach as their marketing departments couldn’t help but force technical teams to provide them with metrics similar to their competitor. All this, in a mad rush to remain relevant in the eyes of the consumer. There would hardly be any lighting company left in the world which hasn’t extrapolated product lifetimes to more than 6 times the LM-80 tested hours.

Technical and genuine improvements in LEDs also played the role of a catalyst in this. For example, LEDs that were tested for 6000 hours in LM-80, were observed to continue providing much higher than 70% of the initial light output even beyond 36,000 hours of illumination (Remember the maximum 6 times rule of the first approach of TM-21). Hence a need was felt for increasing LM-80 hours from 6,000 hours initially to up to 25,000 hours now. And while it would take 3 years to test LED chips for 25,000 hours, the second approach conveniently provides for an alternative to claim higher hours.

The second approach of using 'calculated/projected' value for hours in absence of any other metric, has encouraged LED chip makers to reverse engineer ways to make their chips perform outstandingly for the first 6000 to 12,000 hours such that the estimated lumen maintenance times are reaching up to a ridiculous 1 million plus hours.

To overcome this mad race of L70 achieving ridiculously high hours, some lighting companies started giving out L80 or L90 figures to make the numbers more meaningful i.e. around the 100,000 hour mark, but they also mostly adopted the second approach for doing so.

How do you test a technology that is meant to last forever?

When LEDs first came into picture, their lifetimes were not as high, but now almost all LEDs from reputed suppliers claim that they can last up to at least 60,000 hours. Some even claim up to 1 million hours at L70 which translates to up to 114 years of operation when left on 24x7 & 228 years when switched on for 12 hours a day.

The LED chip which is the strongest link of an LED product, should no longer play a major role in determining LED product lifetime. It is an important component but should not be the key deciding component.

While some individual testing standards for electronics & material components do exist, the lighting industry hasn’t really adopted them yet. In order to move the focus of suppliers away from the LED chip, the demand for making testing mandatory for weaker links in an LED product has to come from the consumers or government authorities.

What do you need to look for? 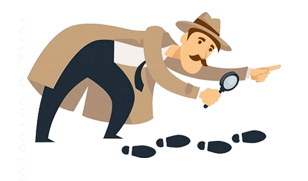 Until more regulation is brought into LED luminaires, as a consumer the questions you should ask while evaluating an LED product’s lifetime are:

Other than LED lifetime, there are various other parameters to look out for while evaluating LED products and installing them in different types of areas. Don’t forget to check out our previous and future articles for more information on LED lighting. 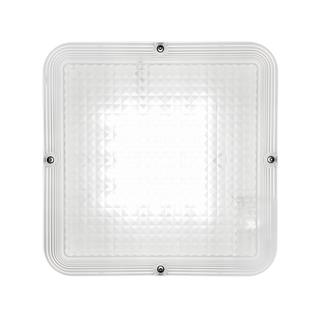 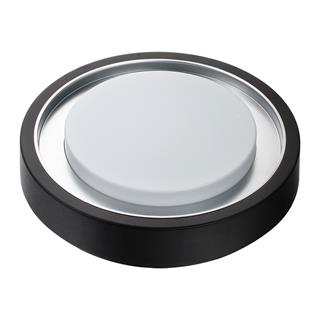 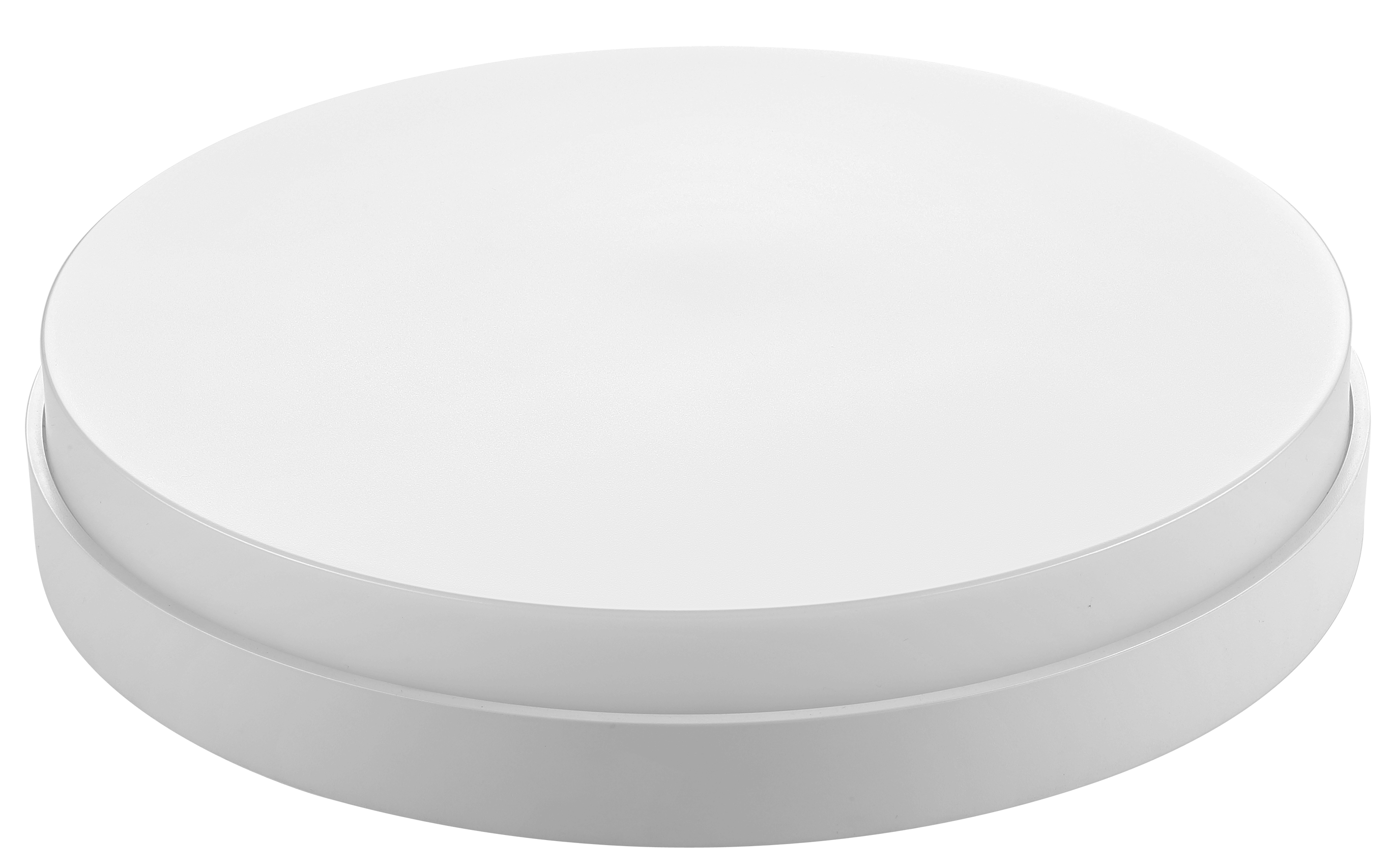 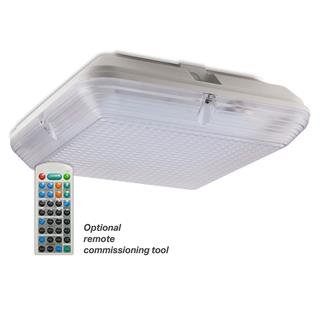 Applications include: Fire Stairs, Undercover car parks, Corridors and Plant rooms. Any area that is Low Occupancy or is a Transit through Space. 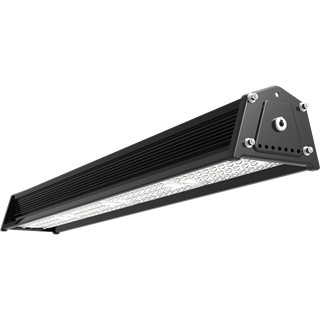 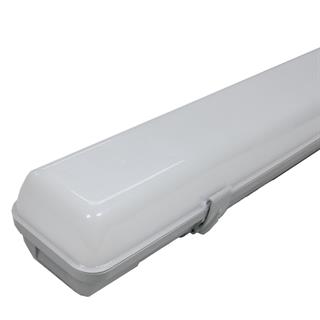 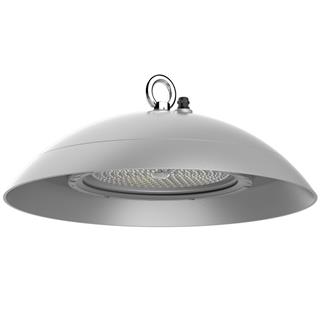 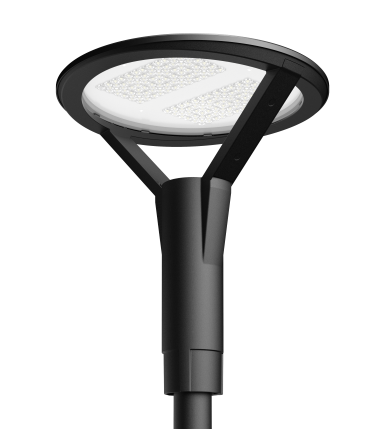 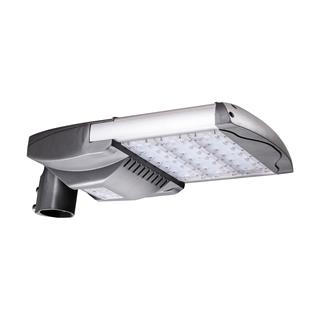 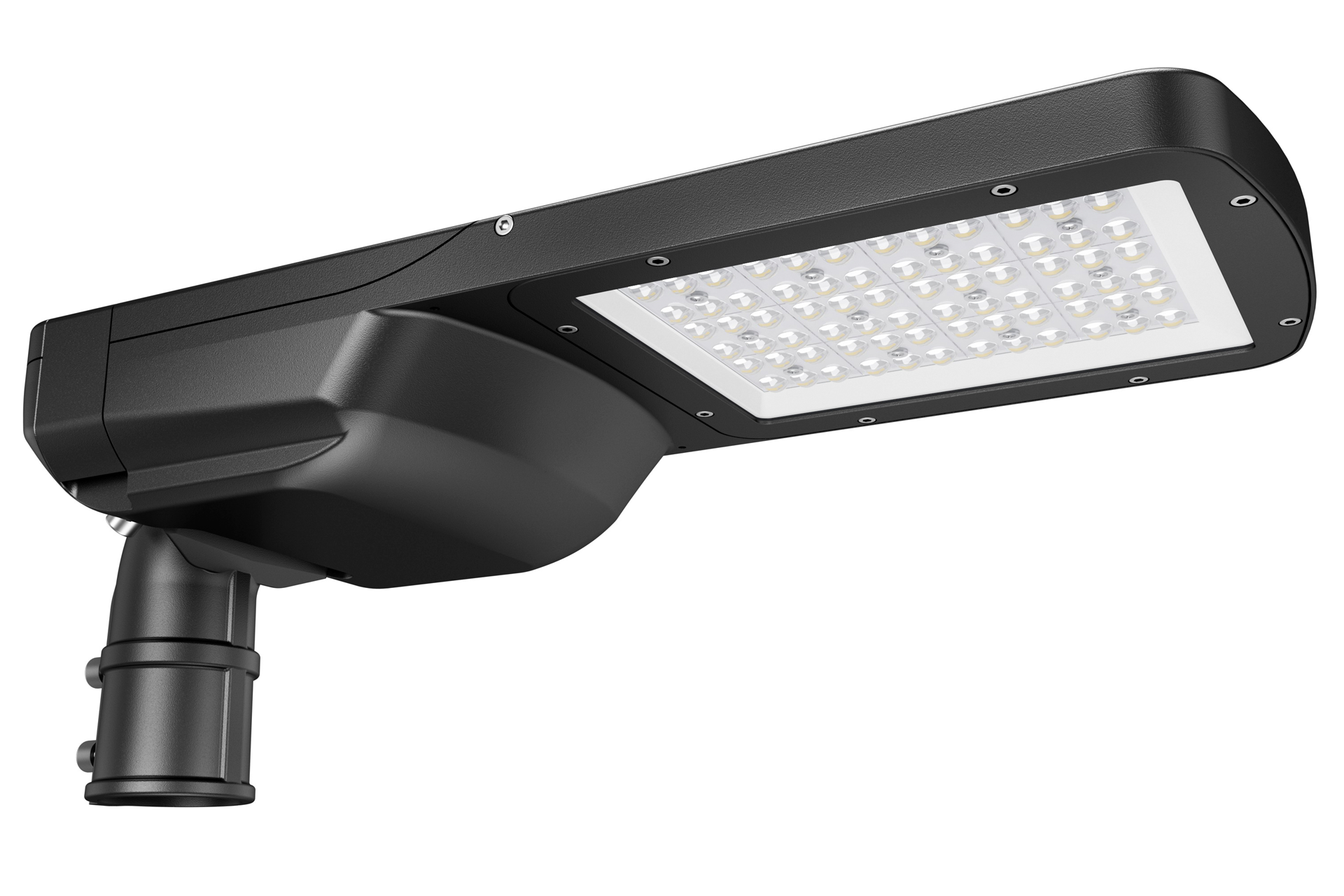 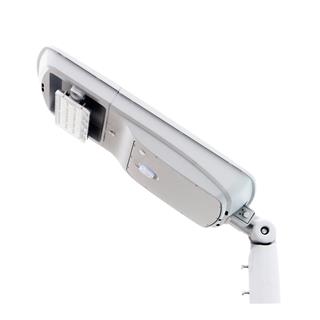 Steve has 25 years experience in facilities management and commercial property in Australia and overseas. Steve's expertise in building services and his understanding of the needs of landlords and tenants will assist our clients in maximising cost reductions, energy savings and lower greenhouse gas emissions. Steve has a Masters degree in Business and Technology.