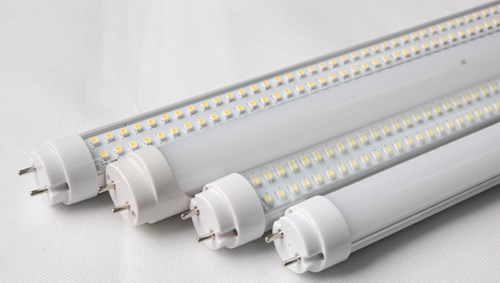 The recent extension of the Victorian Energy Saver Incentive (VEET) scheme’s commercial lighting upgrade operating hours (Schedule 34) has seen an explosion of direct selling of LED tubes, in some cases for free with the installer claiming the VEEC rebates.

We have outlined the major risks below to allow building managers & owners to be in a better position to compare lighting upgrade options. In order to minimise these risks, a FULL luminaire replacement with either an LED batten, bulkhead, troffer or panel is recommended.

A recent acknowledgement of these risks is the decision by the NSW Energy Savings Scheme administrators, IPART, to ban T5 adaptor retrofit kits and LED tube replacements as eligible activities due to the potential hazards arising out of such retrofit installations.

Surya is an Electrical & Electronics Engineer and holds a Master of Design Science (Illumination Design & Building Services) from The University of Sydney. Experienced in preparing electrical designs and delivering lighting solutions across retail, commercial, residential and industrial sectors; Surya has also conducted detailed lighting & energy audits as per IPMVP