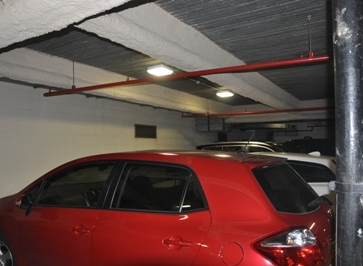 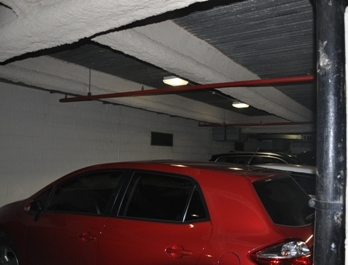 Sydney’s landmark skyscraper, Chifley Tower has been recognised as winner of the 2015 Performance Award for its Energy Efficiency Upgrade project by the International Council on Tall Buildings and Urban Habitat (CTBUH). Congratulations to the team at JLL for achieving a 55% drop in total site electricity consumption since 2008.

Among the extensive scope of works was a lighting upgrade in the underground car park and fire stairs. enLighten worked closely with Engineering Research & Design consultants to specify the Chamaeleon light as a retrofit replacement for standard and emergency T8 fluorescent lighting and the Tauro Blu light as a replacement for metal halide fittings in the car park entry.