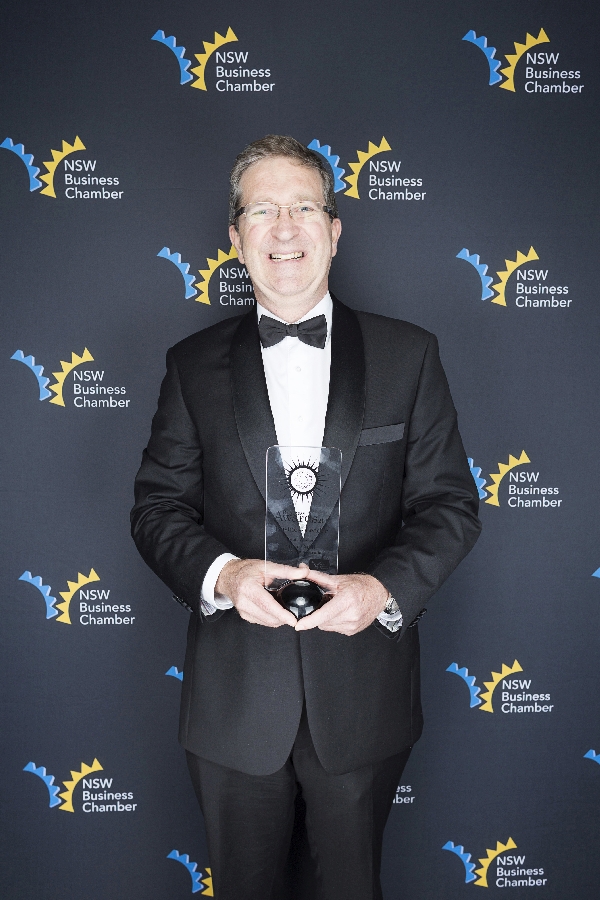 Steve Cahill is co-founder and CEO of Artarmon based enLighten Australia which designs, manufactures, supplies and installs a range of high efficiency LED lights and smart controls.

enLighten's innovative products have delivered over 1,000 LED lighting retrofits for areas that had seen no technology changes from the traditional fluorescent tube lighting for 40 years. As a former Regional Director of Engineering for a commercial property management company, Steve was able to bring vital end user input into the luminaire design process.

After 2 years of R&D and commercial trials, enLighten launched its patented Chamaeleon light which changed the way that building and strata managers provide emergency lighting.

"Our achievement as a business has been to redefine the role of lighting for people & not spaces and to deliver up to 93% in energy savings for our clients, which include commercial building owners and residential strata owner’s corporations” comments Steve.

Steve reflects on the win. "Winning this award is welcome recognition for the risk I took in developing both a new product and business model and the kudos will be shared with my staff, who have contributed to this success."

The future for the business is very positive. "We have been profitable for the past 3 years, are investing in developing new products, employing new staff and growing market share in a very dynamic market." reports Steve.